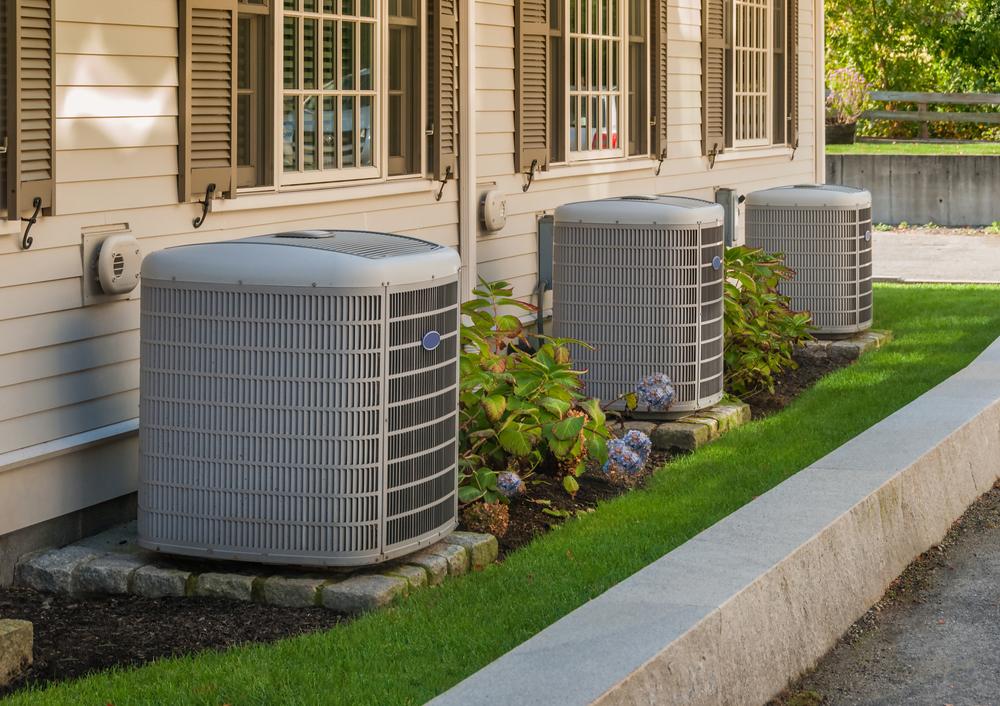 What is a SEER Rating?

A SEER rating tells you exactly how energy-efficient the unit is. The higher the rating, the better the unit’s efficiency. When you’re considering AC installation, it’s important to make sure that you check this rating for any unit.

When it comes to new units, every state has its own requirements for energy efficiency—usually a rating of 13 or 14. So, when making your final choice as to which unit to install, make sure that you look for a SEER rating of at least 13 or 14.

A more energy-efficient unit might cost a little more upfront, but this is recouped quickly when it comes to what you save in energy every month.

How is a SEER rating measured?

SEER rating is calculated by dividing the total electric energy input by the annual cooling output. The cooling output is measured by taking the British thermal unit per hour and multiplying it by the total number of hours that the unit will be on during the day.

Taking that figure, you can divide the annual rate by the SEER rating that you are aiming for to give you the total number of Wh per year that will be used. So:

If you’d like to work out what it’s going to cost you to run per year, take the BTU/ hour rating and divide it by the SEER rating. In this case, that would be:

You then take that figure, convert it to kilowatts by dividing by 1,000. From there, you can work out what it’s going to cost you to run per hour by multiplying the KW figure by the rate that you pay per hour for your electricity.

Assuming that you pay $0.15 per KWh, that would look like: 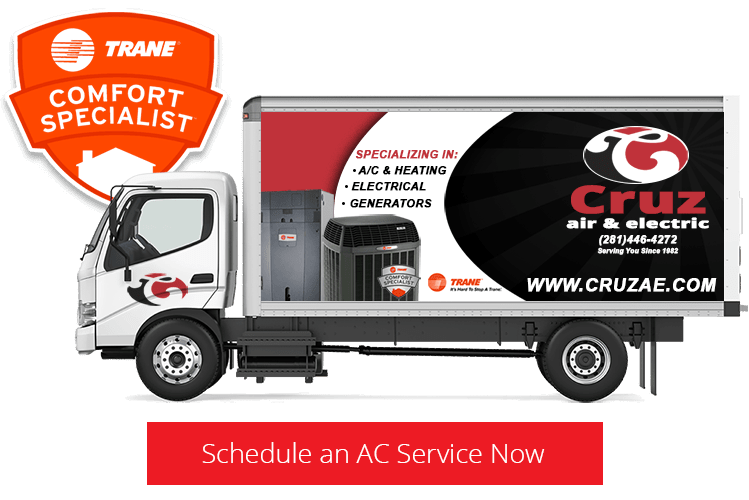 What is a good SEER Rating?

It’s only in the last thirty years or so that we’ve started seeing HVAC equipment rated for energy efficiency. Back in the early nineties, a rating of about 9 SEER was fairly common. So, if you have a unit that dates back to this stage, your unit is not likely to be very efficient.

It was only in 2005 that the minimum rating of 13 SEER for all new units was made law in the United States. What’s considered a good rating today? 13 SEER is the lowest rating for new units today, so it’s regarded as the minimum. For the average residential home, look for a rating of up to 16 SEER.

It’s also important to understand that the SEER rating is calculated based on the most efficient performance of the unit. In reality, the unit may not perform as well. There are a lot of factors that should be taken into consideration here.

The size of your home, the layout of your system, and the thermodynamics in your home will determine precisely how efficient the unit is. As a result, a unit rated 20 might only be capable of working at a rating of 16 once installed.

Before making your final decision, it’s a good idea to get a pro in to take a look around. They will then be able to advise you on the best model to use in your home. It’s not always necessary, or even a good idea, to opt for the highest SEER-rated models.

How Can it Save Me Money?

SEER rating reflects a unit’s potential. It will never exceed that rating, but it might not always be able to work at that rating. SEER ratings will vary. If the ideal circumstances exist, your unit will perform at the maximum rating.

Over time, however, the energy efficiency is bound to drop a little. As the unit ages, it will become less efficient. If it’s properly maintained, it will perform at its peak for a long time to come, so it’s essential to maintain it well.

If the SEER rating is variable, why is it important to take it into account at all? It’s simple – the better the efficiency potential of the unit, the better it will perform. A unit rated 15 will never be able to perform at the same peak efficiency as a unit rated 20.

Starting with a better rating gives you the potential for much better efficiency overall. If you’ve used a company that knows what they’re doing, they’ll match you with the best unit for your circumstances.

They’ll take things like the size of the house and the climate in your area into account. By choosing the optimal efficiency for your area, you’ll get a unit that will save you money on your electricity bill without breaking the bank initially. You won’t be paying for performance you won’t be able to get.

That said, choosing a unit that is on the higher side when it comes to the SEER rating means that you’ll get to save on your power bill every month. Those savings add up really quickly.

When it comes to choosing a new HVAC unit, it is essential to look for the best model for your home. The higher the SEER rating, the more potential the unit has in terms of energy efficiency. That said, the rating should be viewed as a guide.

It applies to the unit’s performance under ideal operating conditions. These will not always be present. That said, it’s better to start with a model that is capable of putting in a sterling performance. For the average home, though, a rating of over 16 is usually not necessary. 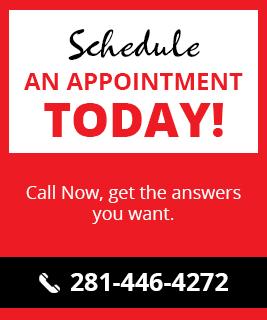